Another Health Center Completed in DRC!

he IMA Construction Team has completed its third health center in Kasai Occidental province in the Democratic Republic of Congo. Construction on Lumumba Health Center began May 15, 2014, and was completed March 15 of this year. 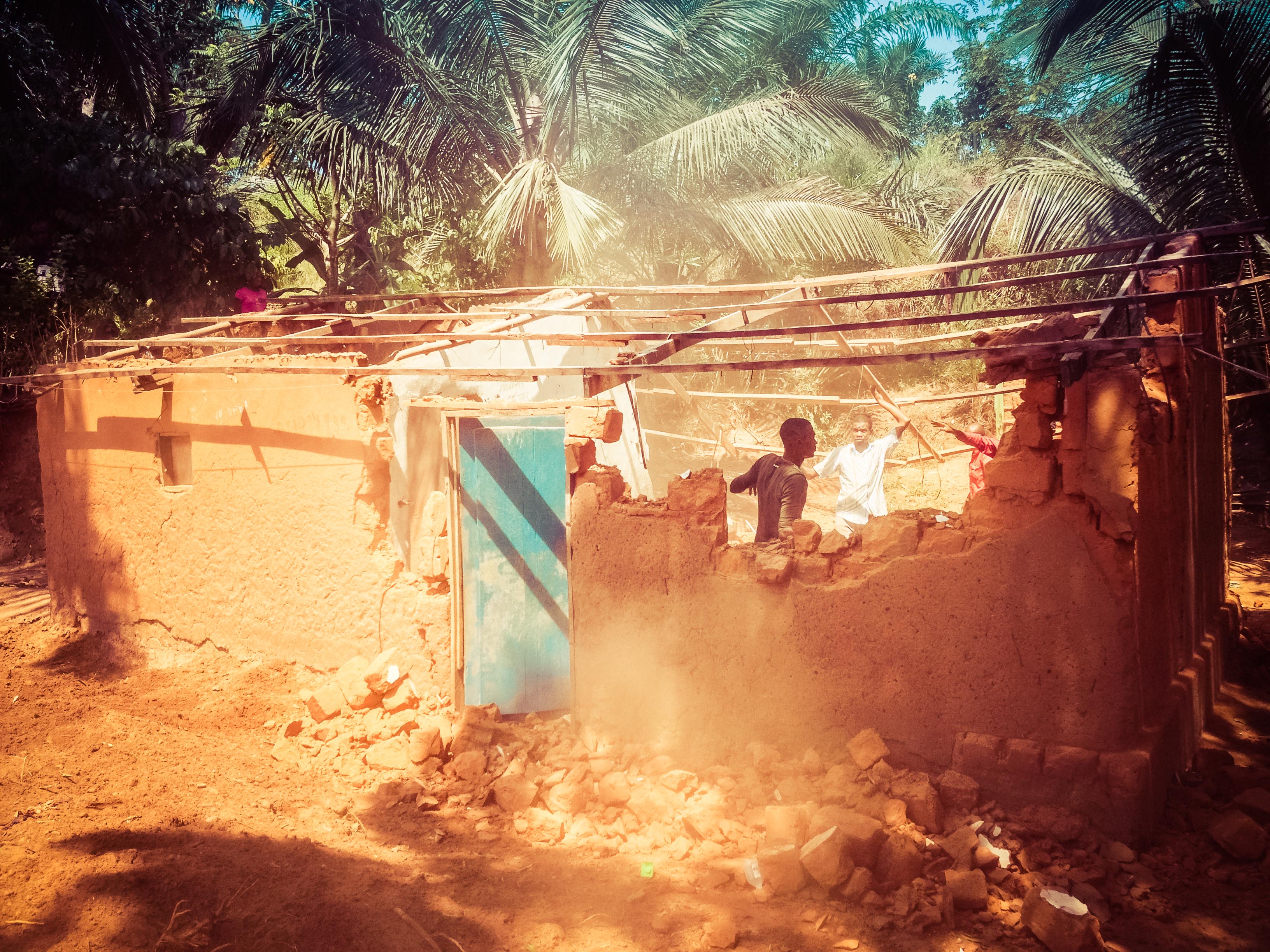 The existing structure that was present before Lumumba had only a half a roof.

Related: Life is Beautiful in the DRC The Lumumba site at the beginning phase of construction.