Bill Shimkus is a retired LC-MS pastor living in Portland, Oregon. He grew up in southern Illinois, attended Christ Seminary, Seminex in St. Louis and served his pastoral internship in Anchorage Alaska. During his forty years in the parish ministry he served congregations in Cottage Hills, Illinois; Wenatchee, Washington; Idaho Falls, Idaho; Honolulu, Hawaii and Portland. For twenty-three years he served as a chaplain in the Army Reserve, primarily in hospital ministry. In addition to the Lutheran elementary schools that were associated with the parishes he pastored, he served on the boards of the Lutheran High School in Hawaii, the Portland Lutheran School and Holden Village in Washington. He held a variety of leadership positions in the church, including circuit counselor and regional vice president. 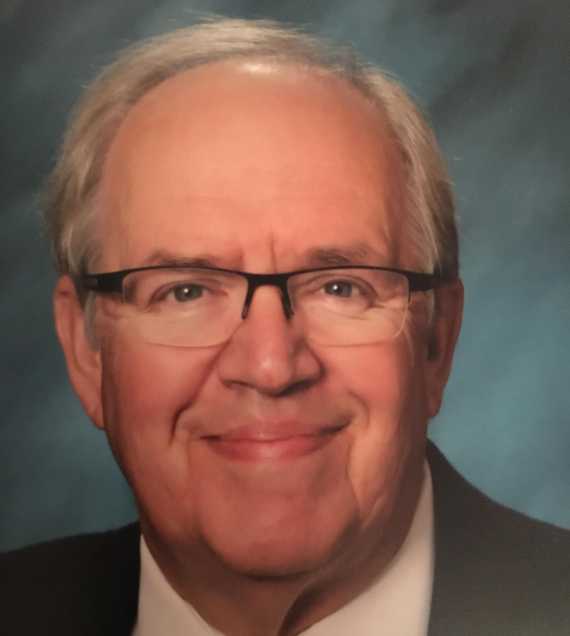