With its long history of work in Tanzania, IMA works with rural communities to broaden the reach of testing services, and to help communities secure drugs for treatment that can be hard for a developing country to source. Two highly-treatable forms of cancer are our focus: Burkitt’s Lymphoma and cervical cancer.

Burkitt’s Lymphoma is a childhood cancer most commonly found in areas with high concentrations of malaria, and it affects approximately 700 children in Tanzania each year. Though it is aggressive and advances quickly, BL is highly treatable if diagnosed and treated promptly. 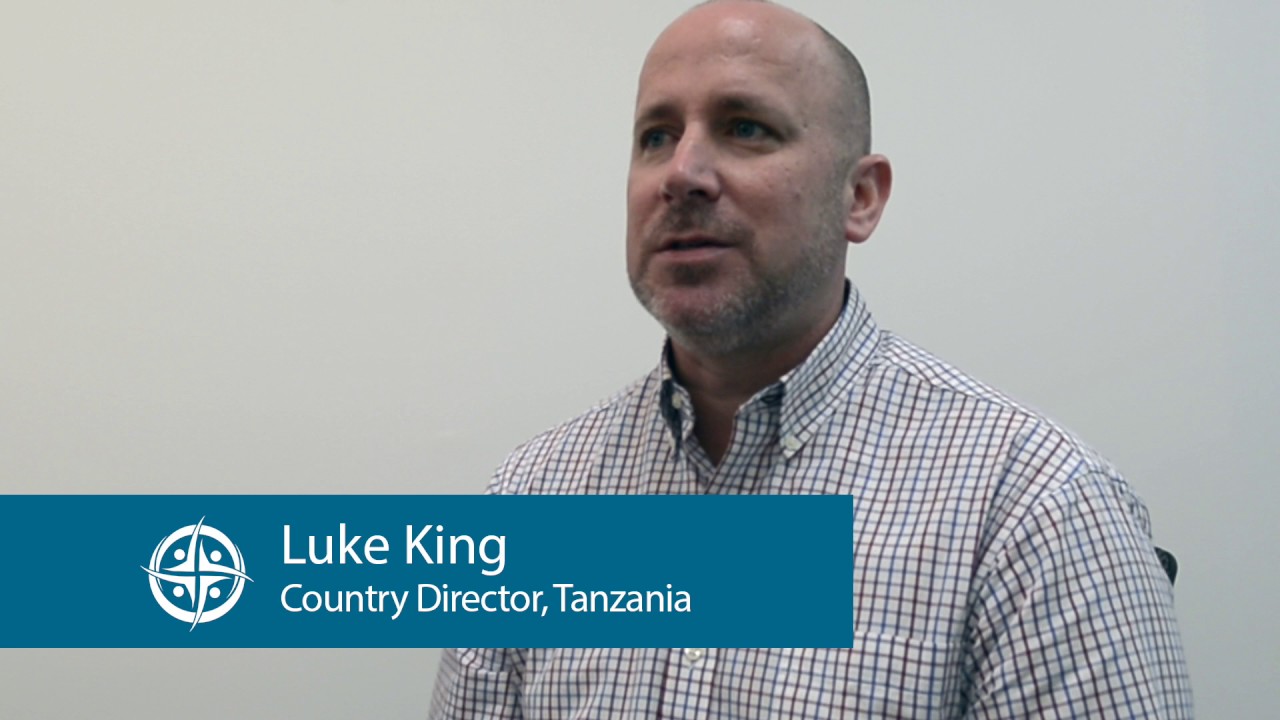