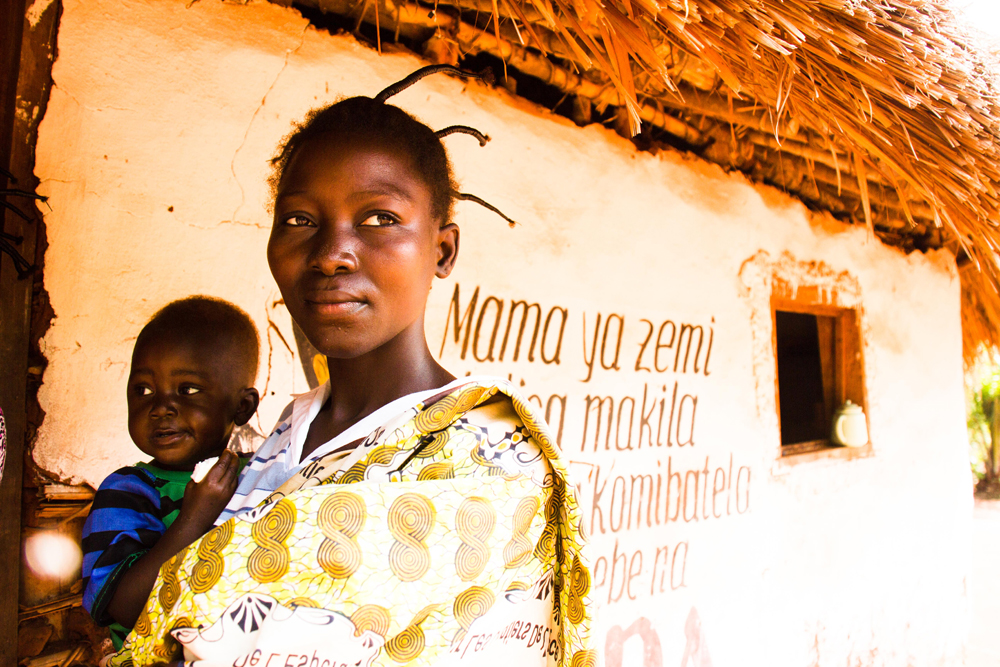 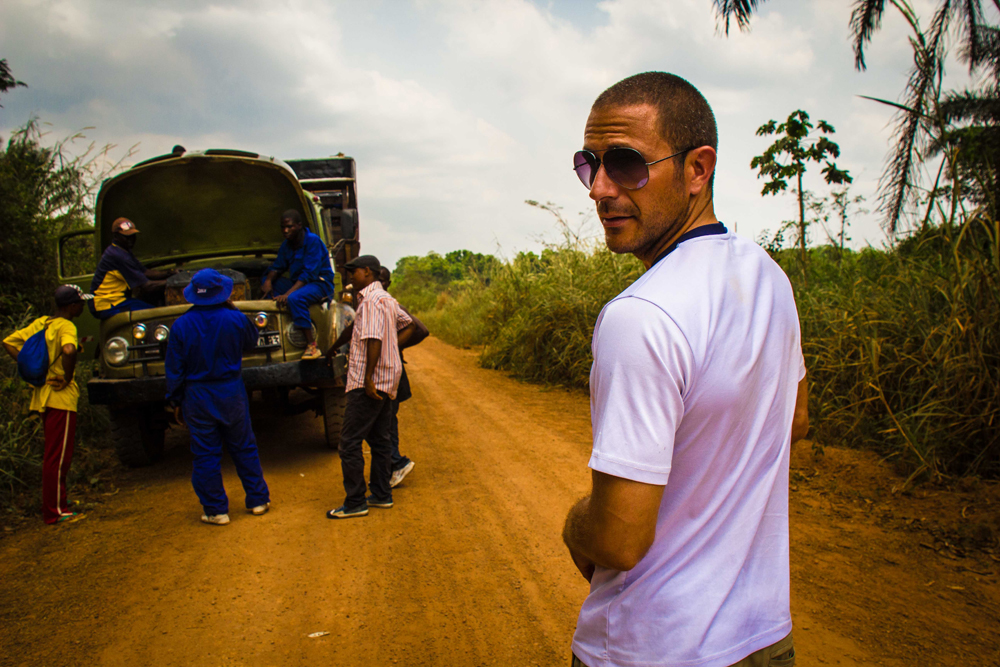 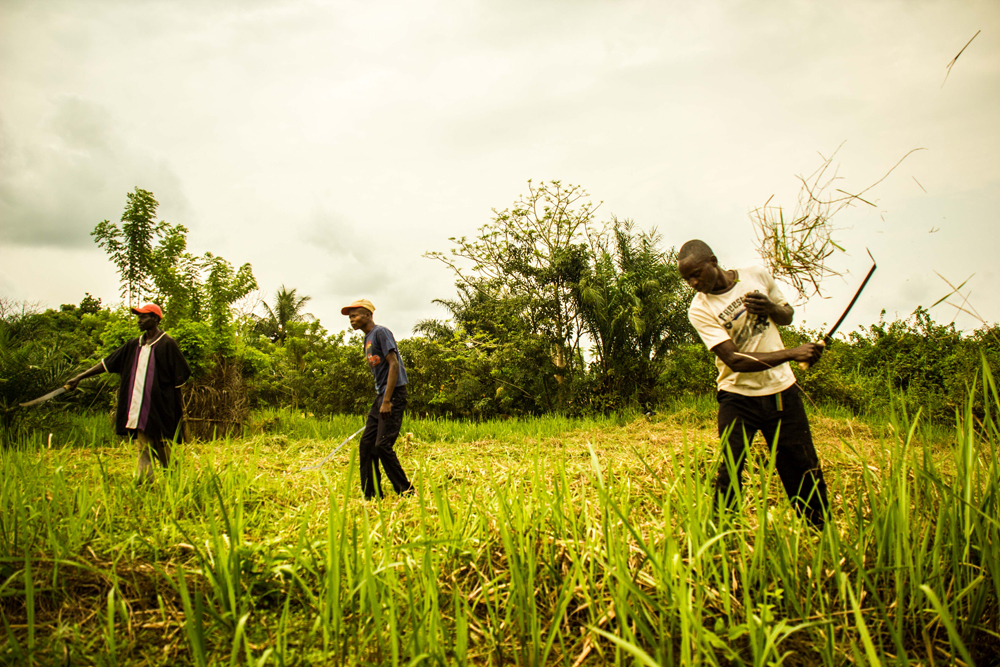 The team gets blocked on its way to Karawa Health Zone by a large truck that is stuck in the mud, a common occurrence 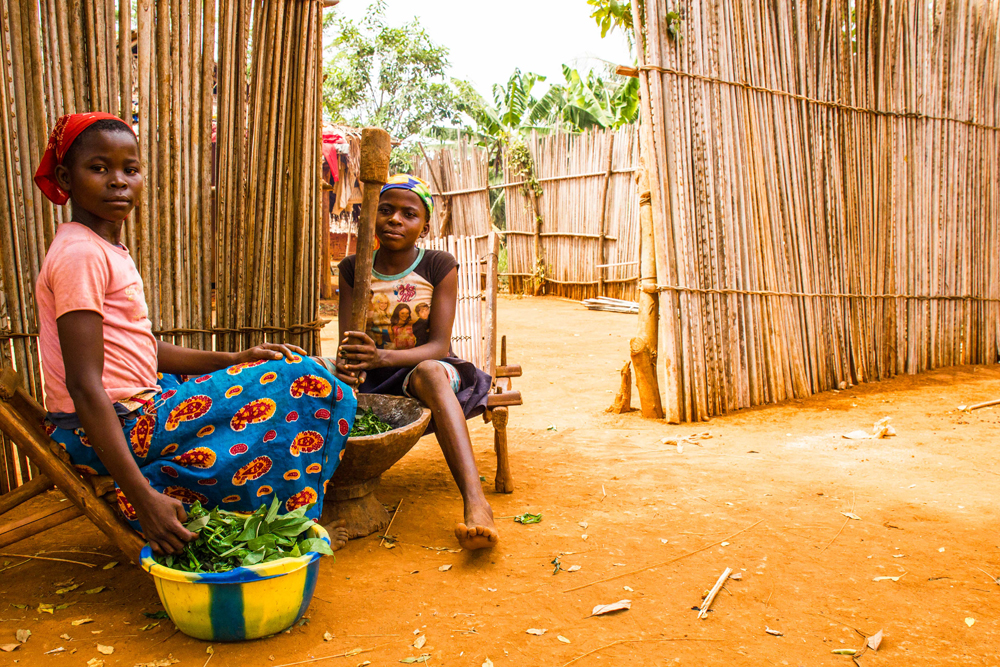 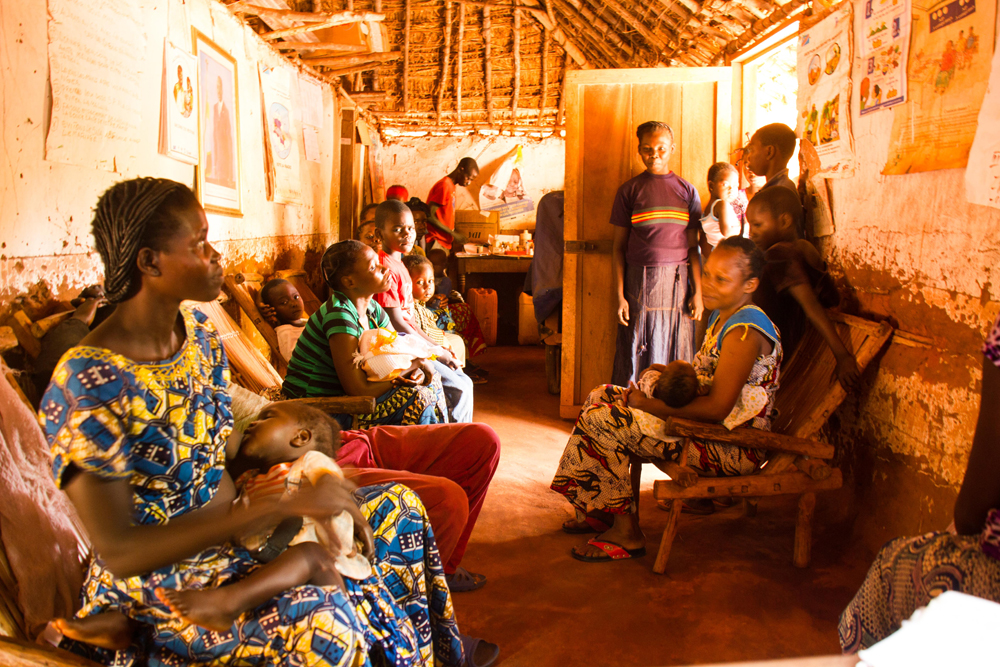 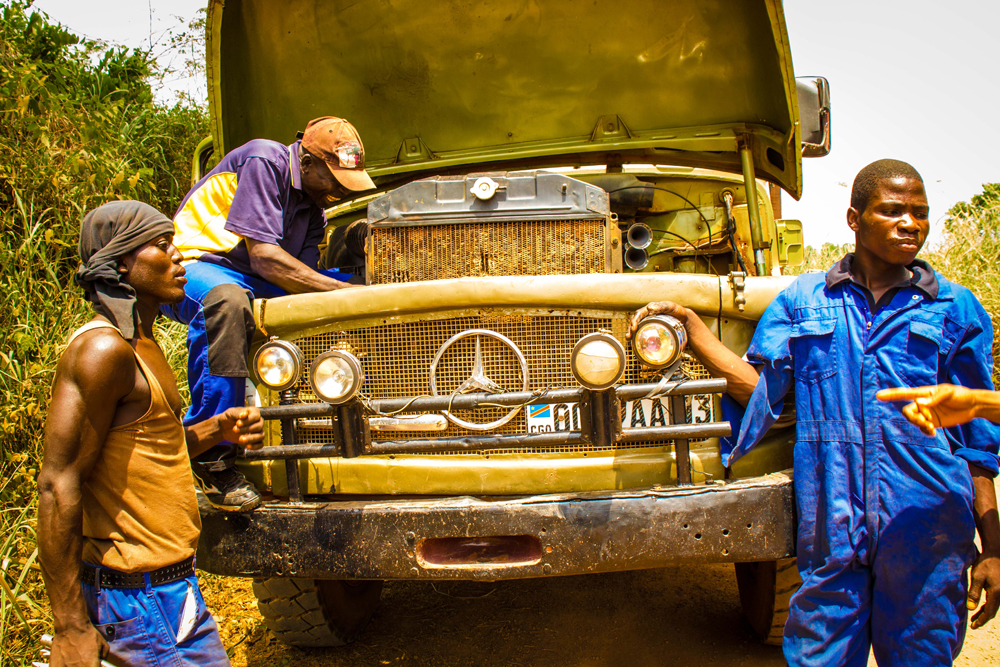 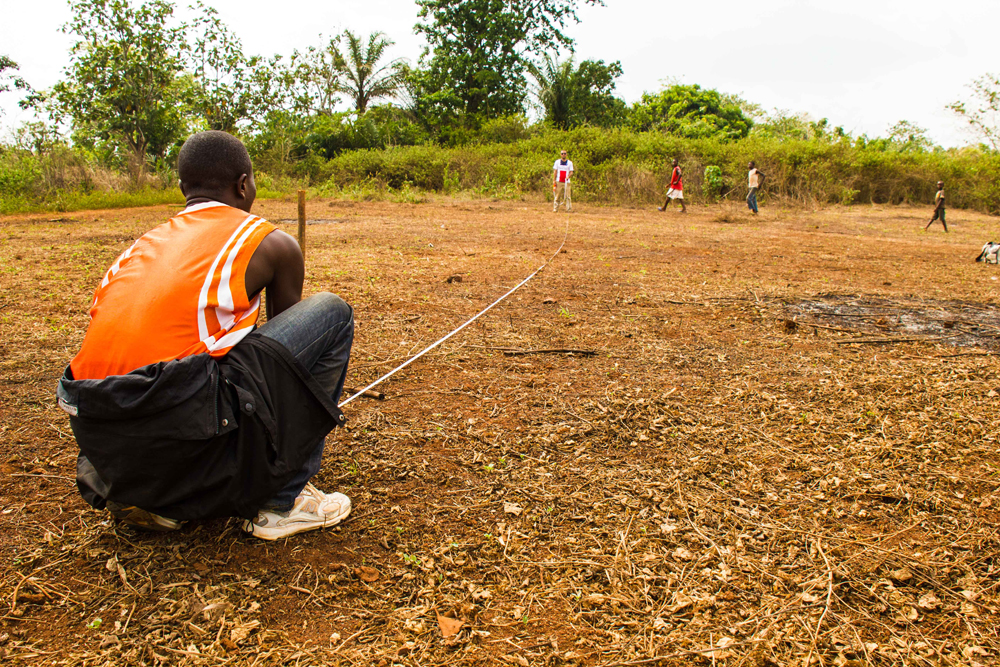 The kings of IMA DRC construction are at it again, this time making their way through the northern province of Equateur. Antonio Martinez and Evan Schellenberg, the architect and engineer at IMA DRC, are leading an ambitious effort to start 16 new sites in Nord Ubangi District.

Antonio and Evan travelled to Equateur on February19th with 9 newly hired site supervisors in tow. The site supervisors, all graduates from the prestigious construction management program at the Institut Du Bâtiment Et Des Travaux Publics, were all interviewed and selected in Kinshasa.

The original plan was to travel to Gbadolite, the commercial capital of Nord Ubangi, and open one new site per day. As is often the case, DRC had other plans for them. Namely, two cancelled flights, two flat tires and a broken down truck among other things. Despite these setbacks the team was able to start three new sites in just a few days: Karawa Cité and Bokpasi in Karawa Health Zone and Loko Health Center in Loko Health Zone. The team also stopped by two sites that were started earlier this year in Gbadolite Health Zone, Karawaji and Kratos. Both centers were moving steadily along with foundations nearly completed.

Each new site will take approximately four months to complete and will serve a population of over 13,000 people. Many of the sites have existing health centers but these are nothing more than crumbling huts with no electricity and few beds.

The team continues their journey through Equateur, making headway in a place where few thought it possible.