Abdu Haruna was familiar with the sounds of a baby crying. He’d survived the sleepless nights before when his three older children were babies. But this time was different. This time he was alone. His wife had died shortly after giving birth, leaving him struggling with grief and the care of a newborn.

“When I lost my wife, I believed that Athumani, who was only seven days old, was next,” he recalls. “I was left alone with my children and I did not know how to feed the baby. I suddenly had to play both roles of being a caretaker as well as a breadwinner, working in order to afford food and other basic needs. It wasn’t easy.”

Haruna lives in the village of Mwemage in Tanzania’s Missenyi district, an area where stunting — a result of chronic malnutrition — is a widespread challenge. During his first three months of life, Athumani’s weight nearly halved. He was already in great danger of suffering from the lifetime effects of stunting.

If he survived at all.

“I did not have enough knowledge about how to take care of this baby,” Haruna recalls. “It was a struggle; I was feeding him whatever I had on hand like banana juice, light porridge or mashed potatoes. He was always sickly and miserable, adding to the grief I was already experiencing of losing my wife.”

Help knocked on his door

One morning, a community health worker named Leonsia Amosi came to visit Abdu. She said she was from the ASTUTE project, funded by the UK’s Department for International Development. ASTUTE, which stands for Addressing Stunting in Tanzania Early, aimed to prevent stunting in more than 50,000 children under 5 years of age in Tanzania between 2015 and 2020.

Amosi’s mission was to register his household and conduct a follow up visit for Athumani, who was almost four months old. When Abdu showed her Athumani’s growth monitoring card, she quickly realized the infant’s weight was in danger. She told Abdu that Athumani could face serious consequences if he didn’t get appropriate help and support.

Then she offered a bright spot of hope: ASTUTE was looking for fathers just like him to participate in learning activities so they could keep their children healthy. He would not have to do this alone after all.

One of the ASTUTE project’s key components was to engage and equip fathers and other male caregivers to take an active role in their children’s health and development. This could include feeding and playing with children, talking to and naming objects to aid their child’s development and helping with household chores so their pregnant wives could rest, among others. 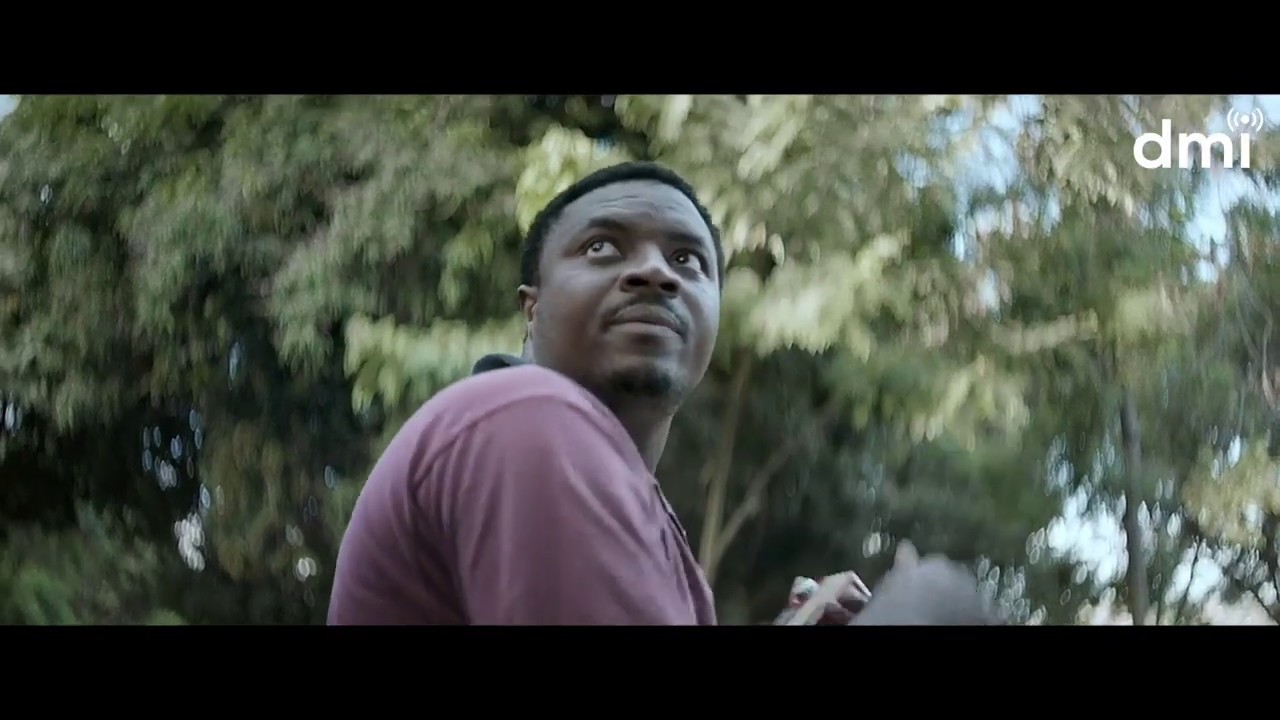 A happy ending for Haruna’s family

Through his ASTUTE counseling and training sessions at his home and the local clinic, Haruna learned that he needed to feed Athumani exclusively milk until he was 6 months old — a feat that seemed impossible to him at first, because milk is expensive and not readily available in his village. Thankfully, local community health workers worked with supervisors from the ASTUTE Project and the Missenyi District Nutrition Officer to make sure that men who participated in ASTUTE activities, like Abdu, had access to milk.

Haruna also committed to spending time with Athumani and his older children by listening to them and playing with them.

For months, Haruna strongly adhered to ASTUTE’s recommendations for feeding and child development, and he says it did wonders for his family. At 12 months of age, Athumani is still slightly underweight at 8 kg (17.6 lbs), but he is much healthier. He is happily walking around and playing with other children. In addition, Haruna’s three older children are also in better spirits and are even achieving greater success in school.

“A call to my fellow men: I encourage you to start now,” he said. “Fully participate in your children’s care to provide them with healthier and happier lives. When you invest in your children, the harvest is abundant as now I see a bright future in Athumani.”