Noshaba Zafar leads sexual and gender-based violence (SGBV) prevention, mitigation and response efforts at Corus International. With vast experience working in diverse cultural contexts, she has led gender equality technical teams in responding to natural disasters, conflict and other emergencies in many countries in Asia and the Middle East.

Noshaba has a Master’s in Social Work and a Master’s of Science in Women/Gender Studies. 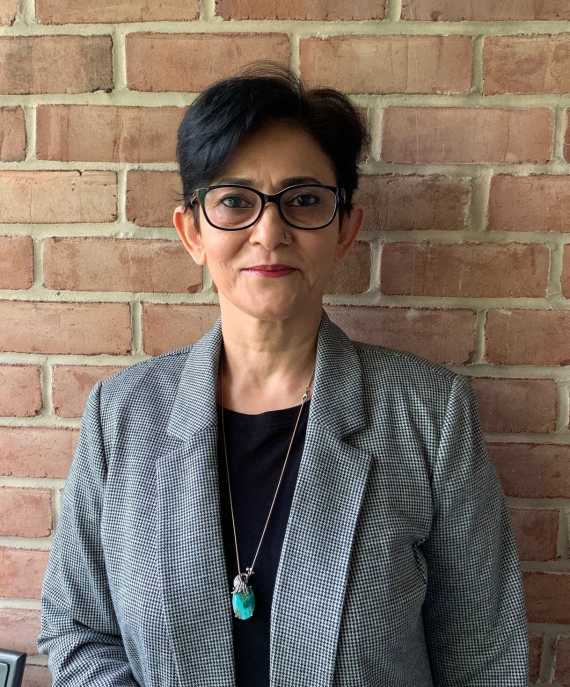 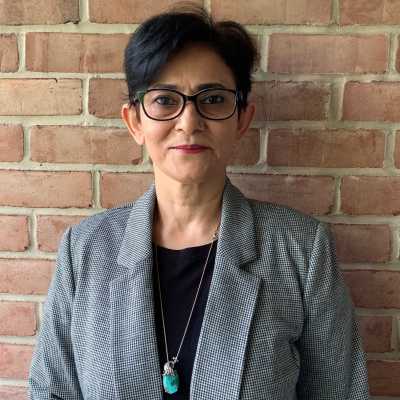 See Our Generosity At Work

VIEW OUR PEOPLE
Also of Interest: