Jeff Jordan has served as the president and CEO of the Population Reference Bureau since 2014. From 2008 to 2014, he served as the senior vice president for international programs at the Catholic Medical Mission Board, where he provided oversight and strategic input to all international programs in HIV/AIDS, maternal and child health, neglected and tropical diseases, and gender. Mr. Jordan’s demographic and public health experience is rooted in his work at the Population Resource Center (1990-1994), followed by the Futures Group/Constella Futures (1994-2007). His early career also included time with USAID Zaire and work for two years as a Volunteer in Mission with the Presbyterian Church USA, serving at the Presbyterian College and Theological Seminary in Seoul, Korea. Mr. Jordan currently serves on the international advisory board to the Executive Director of UNFPA. He and his family are members of the Falls Church Presbyterian Church. 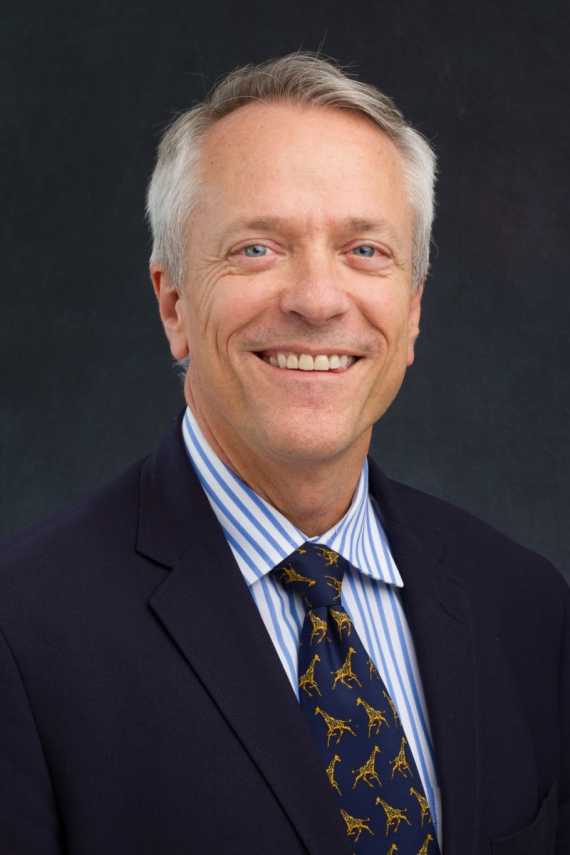