Eddie Byrd oversees fundraising, constituent engagement and marketing & creative services. He has worked in communications for domestic and international NGOs for the past two decades following a career as a reporter, editor and publisher in business journalism.

Eddie previously worked at Pact, where he was the Director of Integrated Communications, leading the international NGO’s branding, multimedia outreach and institutional-donor engagement. Previously, he worked at Habitat for Humanity International, including a stint as Director of Communications and Advocacy in Europe and Central Asia, based in Bratislava, Slovakia. He has also served as executive director of a regional food bank.

Eddie’s field experience includes work in 30 countries. An accomplished photographer and videographer, he earned a bachelor’s degree at Georgia Southwestern State University and an MBA at the University of Phoenix. 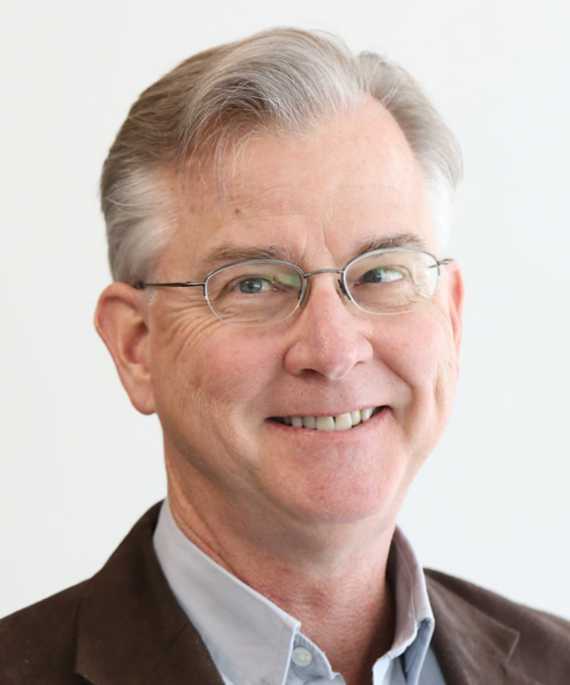