Before assuming his current role, Dr. Abdel Direny previously served with IMA World Health from 2008 to 2015 as Country Director and Program Manager in Haiti. There, he ensured successful implementation of the Neglected Tropical Disease (NTD) Control Program and the ENVISION Project in Haiti, including helping the national NTD program reach 100% of the country. Under his tenure, the program has begun the transition from mass drug administration to measuring impact and starting surveillance.

Between these two stints with IMA, he was a senior NTD Technical Advisor at RTI International and soil-transmitted helminth focal point for the ENVISION project, supporting NTD project implementation in Haiti, Mali and Guinea. Abdel was also co-investigator of the IDA trial (triple-drug therapy) for lymphatic filariasis in Haiti.

Abdel has a Doctor of Medicine from the medical school at the State University of Haiti in Port-au-Prince, an M.P.H. from the University of Libre de Bruxelles and was a Foege Fellow at the Rollins School of Public Health at Emory University. He speaks French, Creole and English. 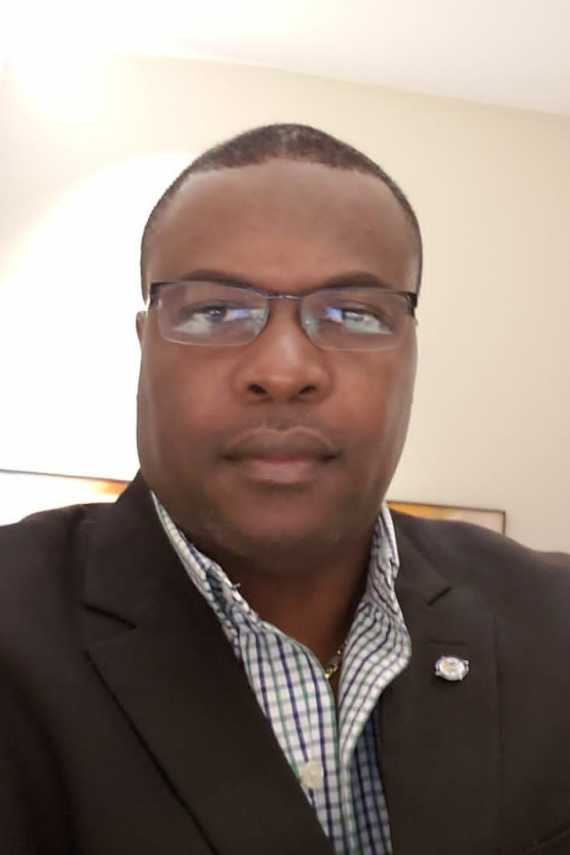 See Our Generosity At Work