Charlie Goldsmith, the founder and managing director of Charlie Goldsmith Associates, has a track record of practical delivery in post-crisis, emerging and transitional contexts, and of managing major public administration and financial management projects. He works on cross-government reform programs, and in the education and health sectors.

Charlie was Project Director for Girls’ Education South Sudan; a project for which he wrote most of the design and which resulted in the delivery of more than 500,000 cash transfers paid out to 280,000 girls, and monitoring of enrollment and attendance for over 1.6 million individual pupils.

He recently led the Health Pooled Fund, including the process to harmonize NGO health staff salaries with a view to a transition towards more sustainable government-led funding arrangements.

Post-conflict and emerging countries Charlie has worked in include South Sudan, Sierra Leone, the Somalias, Ethiopia, and Zimbabwe.

Prior to establishing CGA, he worked for the UK Strategic Rail Authority from 2001 to 2005, and then joined Booz & Company (then Booz Allen Hamilton). In 2006-07 he worked for the Episcopal Church of the Sudan (the Anglican church), building schools and training teachers, as part of a program that was highly praised by the House of Commons International Development Committee.

Charlie read Greats at Balliol College, Oxford, and was a British Kennedy Memorial Scholar to Harvard University in 2000-01. He received his MA (Oxon) in 2012. 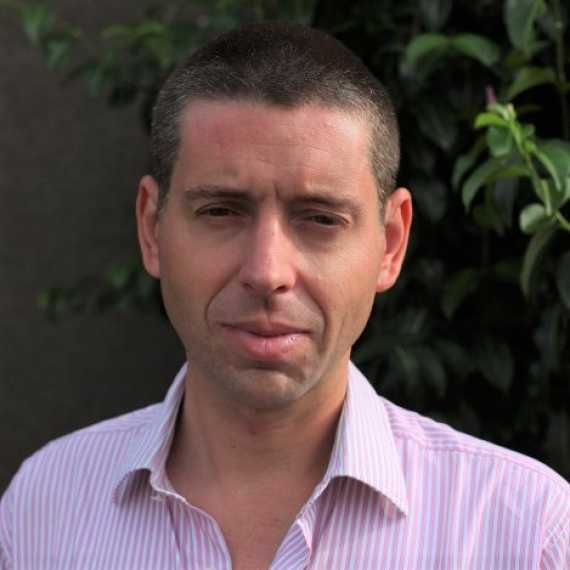